A Third of Homeowners Looking Again Within a Year! 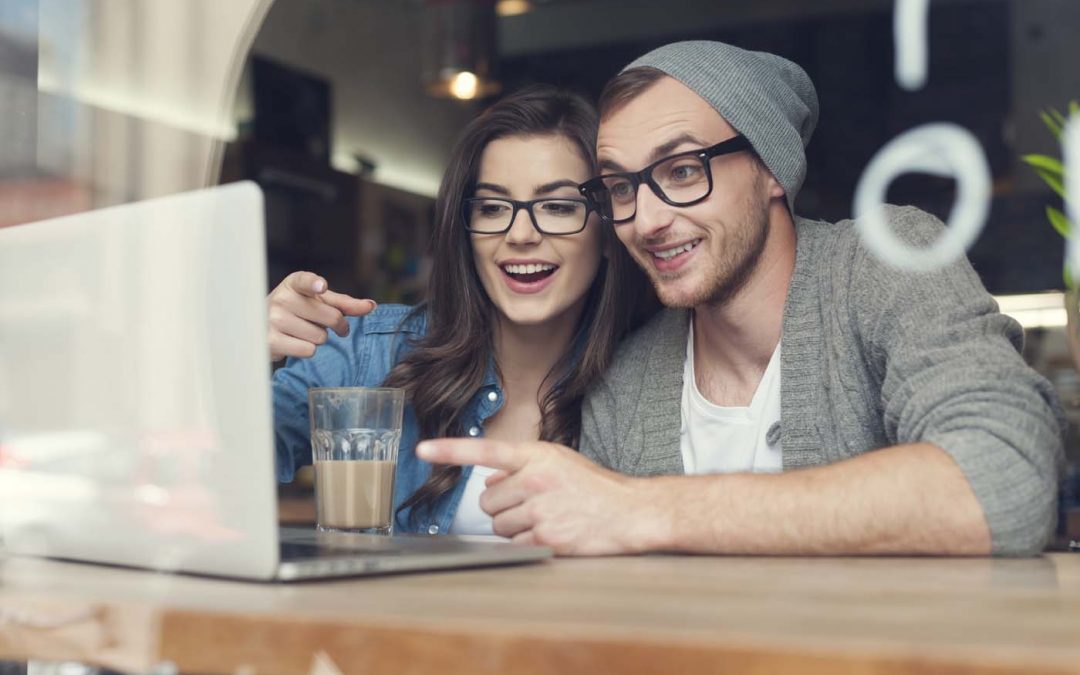 I was surprised to read research that showed 34% of UK house buyers have searched again for a home within a year of moving in, with 7% doing so in the first month.

The study was carried out by leading windows furnishing company Thomas Sanderson who asked nearly 2,500 homeowners. Each had moved into their home within the last five years and had lived there for at least two years.

When asked if they had looked for a new property, either online or in person, within a year of moving into their new home, 34% admitted they had. The top five reasons respondents gave were:

19% of respondents said they were actually looking to buy another property, rather than just looking, within a year of their purchase of a new home.

The lesson seems to be if you are considering buying a new home take your time and don’t rush into it.