All Eyes on Gloucester in September 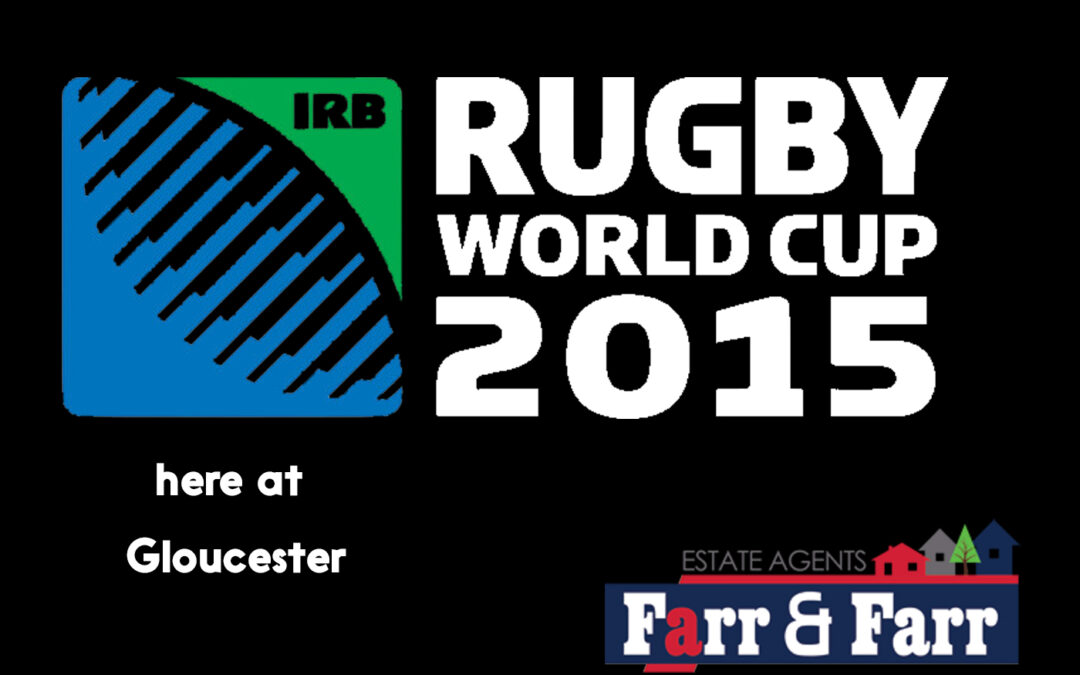 In September, the 2015 Rugby World Cup kicks off and Gloucester is proud to be one of the host cities!

Kingsholm, the base for Gloucester’s own team, affectionately nicknamed the Cherry and Whites, is more than ready for the influx of fans. The stadium has a capacity of 16,500 and has a glorious history of international rugby.

Back in 1900 it hosted the first ever international test match between Wales and England. Billy Bancroft led the visitors to a 13 v 3 victory. England’s captain that day was, incidentally, Octopus Gamlin (aka Herbert).

It was a further 91 years before Kingsholm witnessed another international. 12,000 fans saw New Zealand romp to a 46 v 6 victory over the USA in the 1991 World Cup. It was also a venue during the 2000 competition with New Zealand once again involved, this time against Lebanon.

This time round Kingsholm will host four matches:

As with all host cities, Gloucester will be establishing a Fanzone down at Gloucester Docks where fans can watch matches on a giant screen, free of charge.

Meanwhile, if you are trying to move in the Gloucester area, the local team to support is estate agents Farr & Farr. Contact our main office on 01452 500025 or explore their website farrandfarr.co.uk