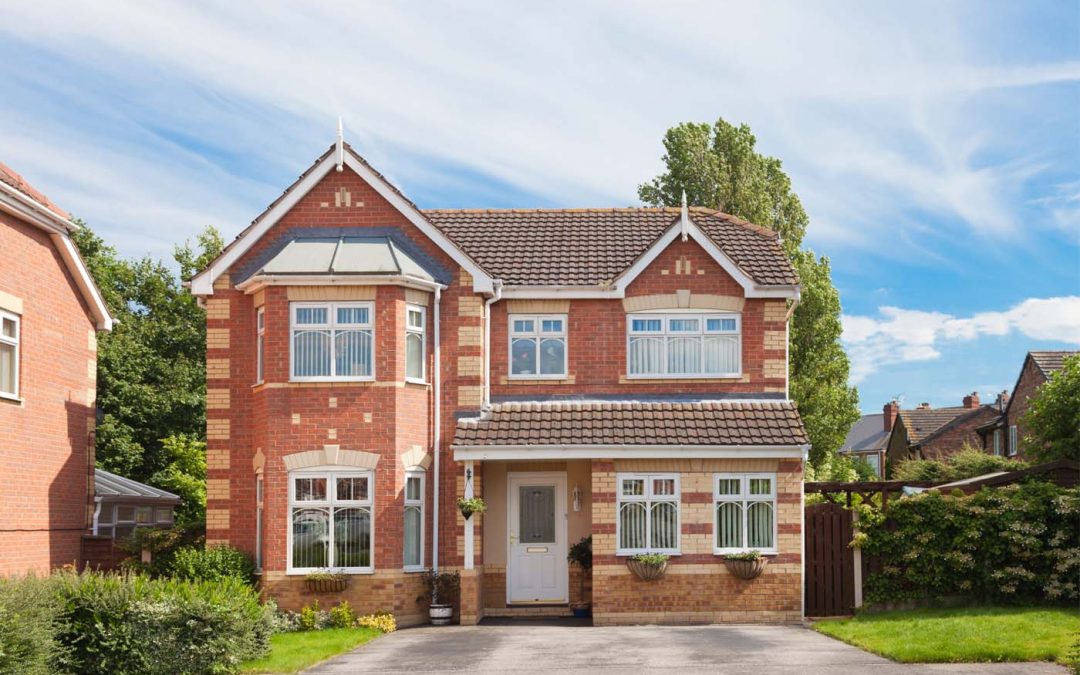 I was pleased to read on the BBC website that more first time buyers took out mortgages in 2017 than in any year since 2006.

In terms of actual figures that means there were 365,000 first time buyers in the UK last year, an increase of 7.4% over 2016, according to UK Finance.

Meanwhile, figures from the Office of National Statistics (ONS) showed that the rise in price for the first time buyer market was 4.8%, which was less than the overall average house price increase of 5.2%.

ONS figures estimate the average house price was £226,756 with values rising faster than other prices in terms of inflation. It is estimated that house prices have grown by 22% more than earnings between 2012 and 2017.