Gloves Off as OntheMarket Challenges Rightmove! 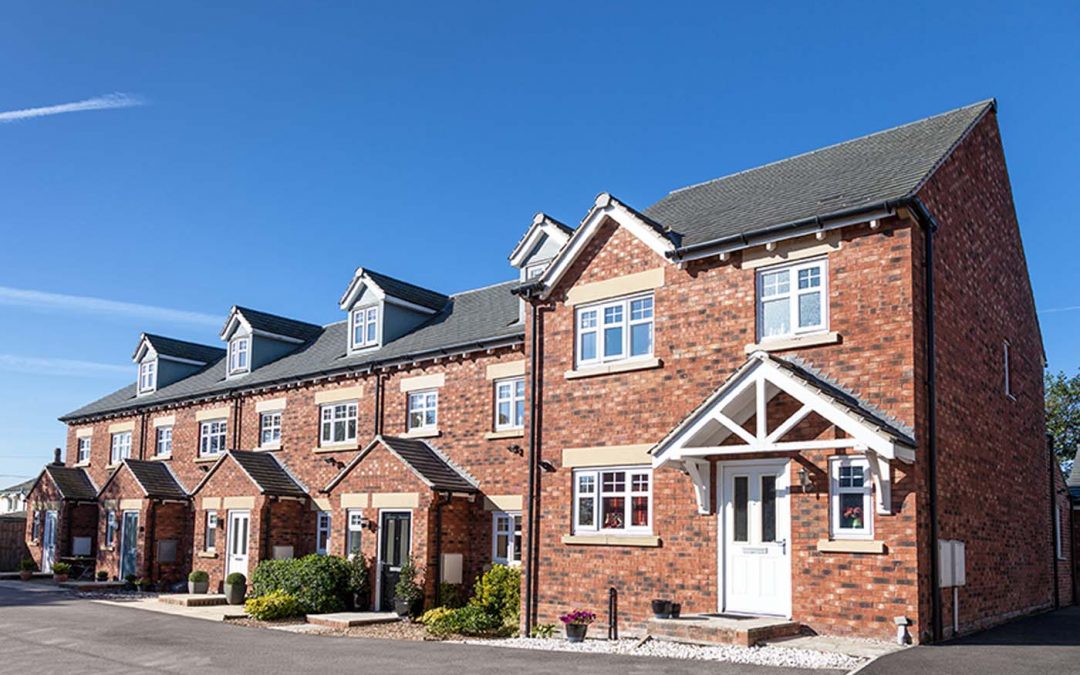 I would like to say at the very outset that we are happy to use both of these portals to help our clients sell their homes. Nevertheless, there has been some interesting ‘interaction’ between the two!

Relative newcomer OntheMarket (OtM) is defiantly on the offensive and strongly criticised its rival in economic terms.

Rightmove clearly has more estate agents as clients, 16,347 to OtM’s 12,530. However, OtM claim that their agents are charged an average of £331 per month which they believe is less than a third of Rightmove’s average monthly charge.

In my book, there are pros and cons for both companies. At the end of the day, I am happy to utilise whatever means necessary to get the best prices for my clients and keep them satisfied.