Harder to Move up the Property Ladder than to Get On It? 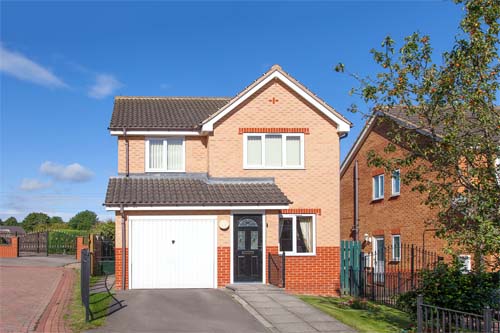 It revealed that so-called Second Steppers believe it is harder to move up the property ladder than it is to get on it in the first place.

Andrew Mason is the Mortgage Property Director at Lloyds. He said that research they had carried out amongst home owners showed they believe that “moving up the property ladder has become more challenging for Second Steppers in recent years. The rise in house prices and moving costs, along with how difficult it is to find the right property means that they’ve had to wait longer than anticipated or even put off their move entirely until the right property comes along.”

He continued saying “Second Steppers seem to be very clear on what they want from their next property and will stay put and improve their current home rather than make any sacrifices. Our research also shows that most home owners think ahead and understand that it could take up to four moves in total to reach their ‘dream’ home.”

The research also revealed that over a third (35%) of those home owners interviewed would delay having children or have fewer children than originally planned because of the challenges involved in moving up the property ladder. More than half (56%) felt that it was taking longer to buy their next home because of low savings rates.