Discover If House Prices Will Drop in 2022 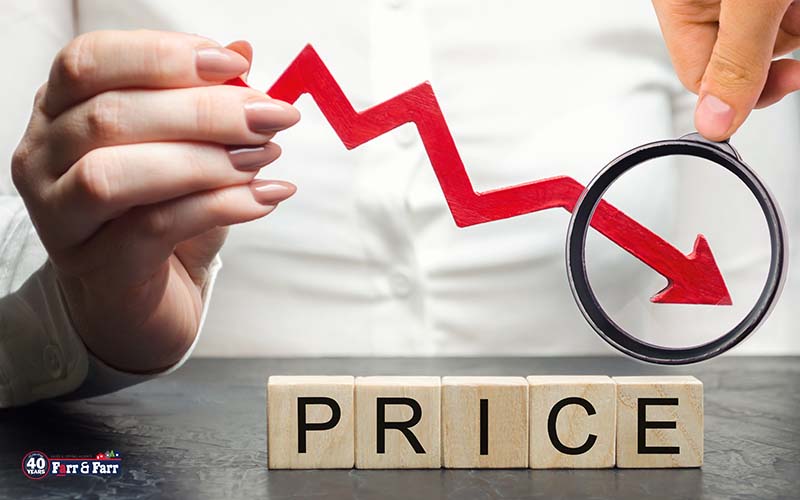 The boom in the UK property market may soon be over, especially since experts are predicting that the rising interest rates and cost of living crisis could majorly cause a correction in house prices. Since the market is currently overheated, property prices have increased by over 11% over the course of a year. This obviously makes it very difficult for first-time buyers to get their foot on the property ladder. But will house prices actually drop? Here we dig deeper to find out more.

Why are prices so high?

The average price of UK housing has trebled since the century began, with an increase of over 60% during the last 10 years. The Bank of England has said that record-low interest rates have been the force powering the housing market historically. But a rise in interest rates throughout 2022 could dampen the wildly out-of-control housing market because mortgage repayments will subsequently increase.

The cost-of-living crisis is also likely to cause a slowing in the housing market, especially since fewer people can afford to stretch their funds to buy new homes now.

Is there a higher demand for rural locations?

Since working from home is likely to become a more permanent addition to the lives of many people, demand for properties that reside outside of urban areas such as cities has risen. Lockdowns highlighted the value of space and greenery for many people, triggering a rapid surge in properties in coastal and rural areas.

House prices in some of the largest hotspots have jumped by as much as three times the national rate. These places include:

Given that there is still a ‘race for space’ among many in the housing market, predictions remain abrasive:

Analysis from Capital Economics has predicted that:

Farr and Farr Property Services are Gloucester’s longest established independent estate agency with five branches in and around the Gloucester area. We are a modern estate agency with traditional values and help you with buying, selling, and renting properties of all kinds, whatever you may have to do.