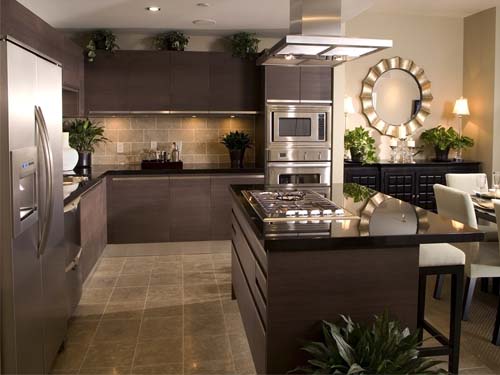 I was delighted to learn that the number of first-time homebuyers in 2016 was the highest since 2007.

Speaking to the BBC, Halifax economist Martin Ellis emphasised that “Government schemes such as Help to Buy have improved affordability, enabling more first-time buyers to buy their own property.” He felt that high employment levels and low mortgage rates also made a big contribution to the increase in first-time buyer numbers.

The report also highlighted that the number of first-time buyers entering the market rose by 7.3% and is now 75% higher than the all-time low of 192,300 first-time purchases recorded in 2008.

Property prices have continued to rise, however, and the Halifax reported that for the first time the average price of a first-time purchase has broken through the £200,000 barrier. In addition, the average first-time deposit now stands at £32,000.

To counter-act these factors, buyers are taking out mortgages over longer terms. Last year 60% of first-time purchasers took out mortgages of 25 years or longer with 28% opting for a 30 to 35 year term.

If you are a first-time buyer seeking property in the Gloucester area then get in touch. We offer a friendly and professional service and can offer valuable property advice as well as introducing you to a wide variety of properties.