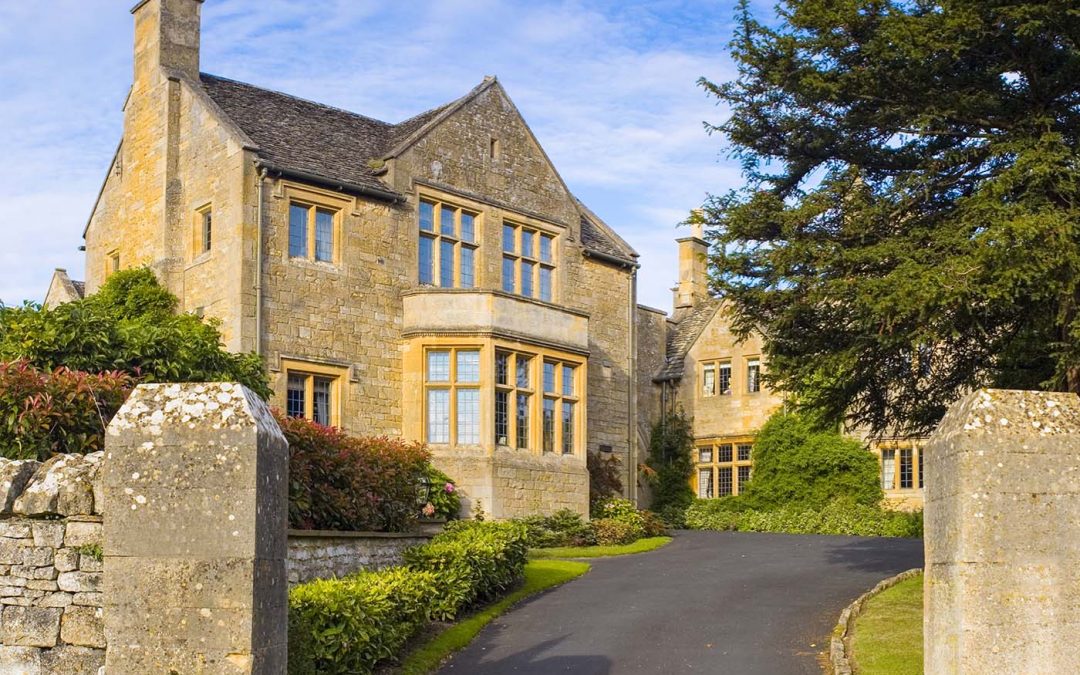 Chartered surveying firm e.surv has calculated that mortgage lending throughout 2015 rose by a significant 12.5%.

The survey found a small dip of 3.1% from November to December, but over the second half of the year taken as a whole, mortgage approvals averaged 69,572, rising from an average of 64,047 for the first six months of 2015. Over the whole twelve month period this meant total mortgage lending for house purchases increased by 12.5%.

There was also a substantial 32% rise in what is known as small deposit lending. This is defined as loans made to buyers who have a deposit of 15% or less of a property’s total value.