New Leaseholds to be Abolished 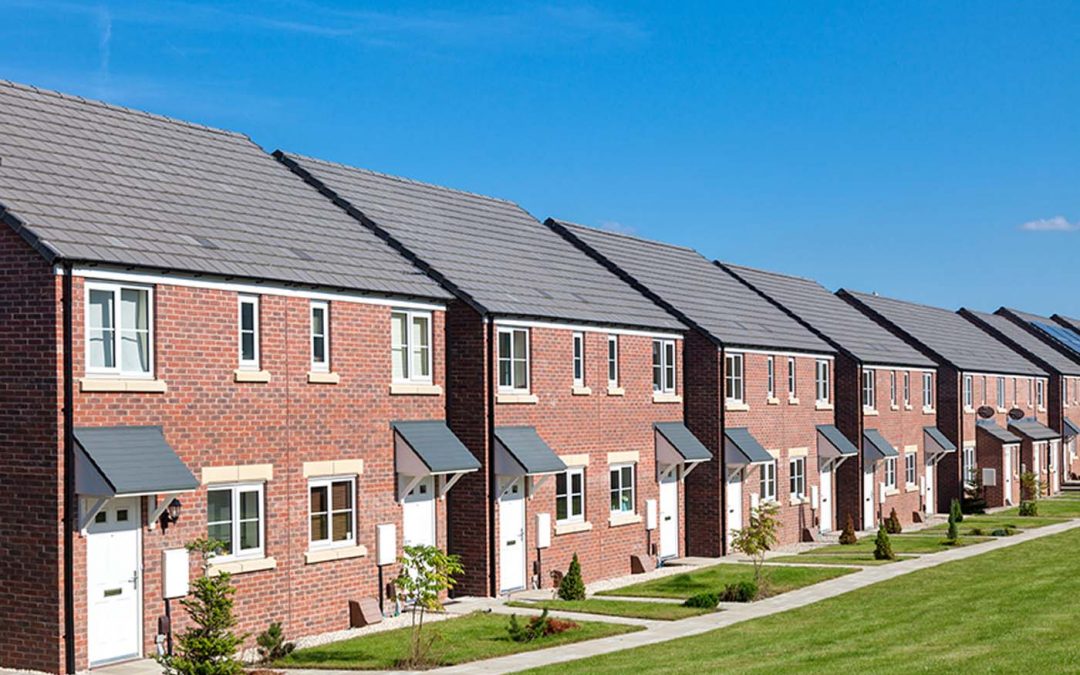 I read last month the highlights of a speech delivered by James Brokenshire MP to the Chartered Institute of Housing conference in Manchester. He confirmed plans to abolish the selling of new houses in England as leasehold and to reduce ground rents for new leases to zero. All newly built houses will henceforth be sold as freehold to avoid the home owners being trapped in exploitative arrangements that have become common in recent years. The changes are: • Ground rents on new leases to be reduced to £0 • All new houses to be sold on a freehold basis unless there are exceptional circumstances • Immediate action to ban Help to Buy being used to support the purchase of leasehold houses • If buyers are incorrectly sold a leasehold home, they will be entitled to obtain the freehold outright at no extra cost Commenting on the proposals the National Association of Estate Agents (NAEA) said their findings show that: • 94% of leaseholders regret their purchase • 93% would not buy a leasehold property again • 62% felt they were miss-sold Whilst applauding the proposed measures, the NAEA pointed it that they did not help all the existing leaseholders trapped in properties they cannot sell or re-mortgage.