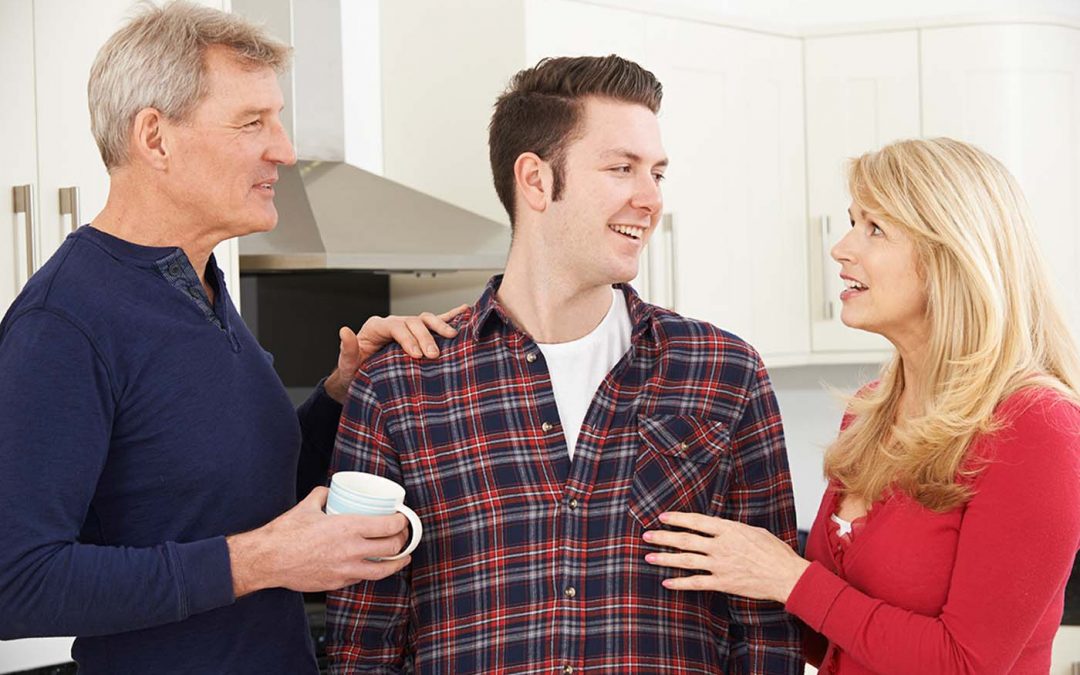 I read a report recently that confirmed record numbers of young people in their 20s and 30s are living with their parents and soaring house prices are being blamed.

The report by the Office for National Statistics (ONS) states that over the last two decades there has been an increase of 46% of people aged 20 to 34 living with their parents.

Men are most likely to be living at home into their 30s. The ONS estimates 32% of males aged 20 to 34 are living with their parents as opposed to 26% in 1999. Around one in five women (21%) of the same age are still at home, which is a significant rise from the previous level of 14% twenty years ago.

The other significant trend noted in the report is the increase in single person households. The number of people living alone has risen by a fifth over the last twenty years, with the most significant increase among men aged 45 to 64.

The current uncertainty in the property market has no doubt been fuelled by Brexit and the upcoming election. Whichever party wins, I hope 2020 will see them make improving the market a priority, encouraging and helping young people to get on the property ladder and acquire a home of their own.

And I’m sure mums and dads across the country will agree!