Will the Elections Affect Property Prices? 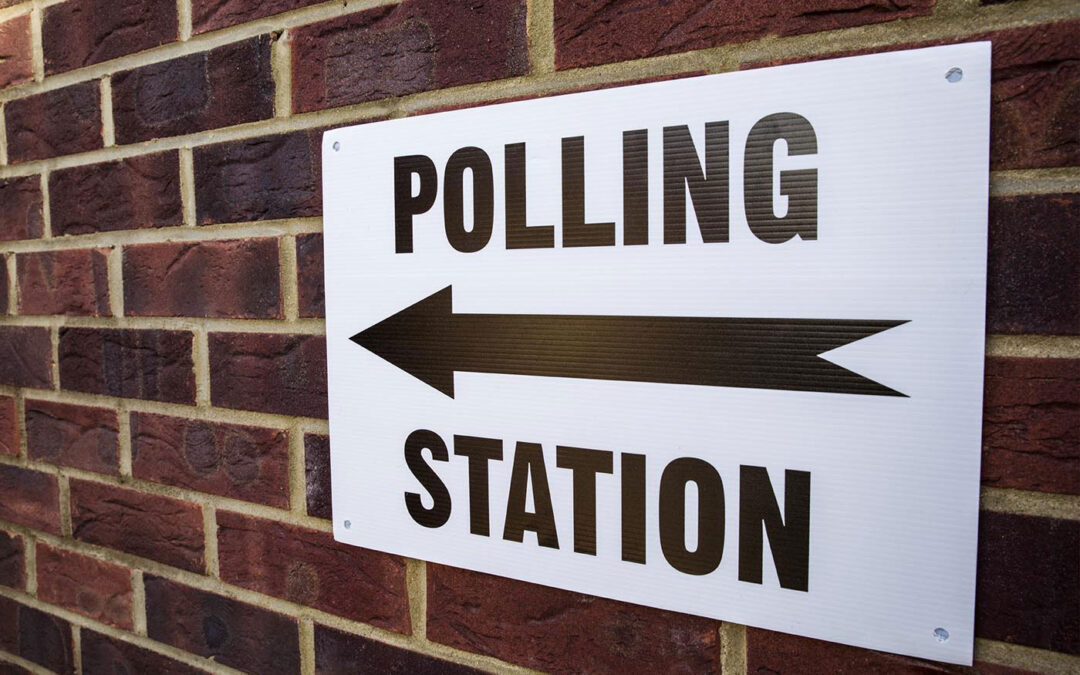 With a general election looming there is bound to be a degree of uncertainty in the property market. This would appear to be reflected by the announcement by Rightmove that house prices have risen by just 1%, the lowest rise at this time of year since 2012.

Anthony Codling is a housing analyst at the broker Jefferies and he has studied the last seven UK elections extensively. “On average, and when compared to the level of transactions at the time of an election, transactions have been higher in the period six to 12 months prior to and one to six months after an election,” he said.

“But the four months immediately preceding elections have typically seen housing transactions 3% to 8% below the level seen at the time of an election. In our view, this confirms what we believe many intuitively believe; that the uncertainty regarding elections will delay a prospective homeowner’s decision to purchase a home.”

Buyers and sellers are naturally nervous about buying at times of uncertainty. Codling’s research shows that on average house prices are 4.9% lower during the 12 months running up to an election but 8.6% higher during the six months afterwards. All this would seem to indicate that buyers should be looking to seal a bargain before the election while sellers would do well to wait until the dust has settled.

Whichever political party you support, local Gloucester estate agents Farr & Farr should get your vote, whether buying or selling. Contact our main office on 01452 500025 or visit our website farrandfarr.co.uk now.