Buyers Spoilt for Choice when it Comes to Morgages 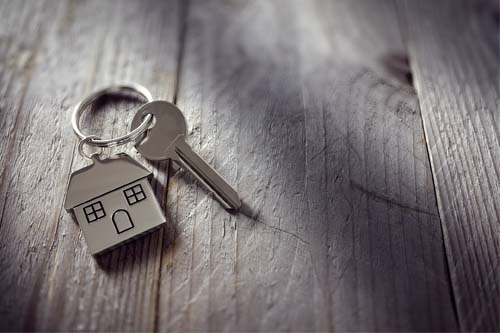 I read with interest a recent report from mortgage monitor Moneyfacts which confirmed there have been 15 months of consecutive increases in residential mortgages and that there are now over 4,500 different mortgage options available to home buyers in the UK.

She added that “the talk of an impending base rate rise means borrowers are starting to look at their options to protect themselves from a potential rise in monthly repayments. Since a five-year fixed rate can be too long for some, a three-year deal can bridge the gap.”

If you are thinking of buying or selling a home in the Gloucester area, contact long-established local estate agents Farr & Farr on 01452 500025 or take a look at our website farrandfarr.co.uk