Do Most People Just Move Within 10 Miles? 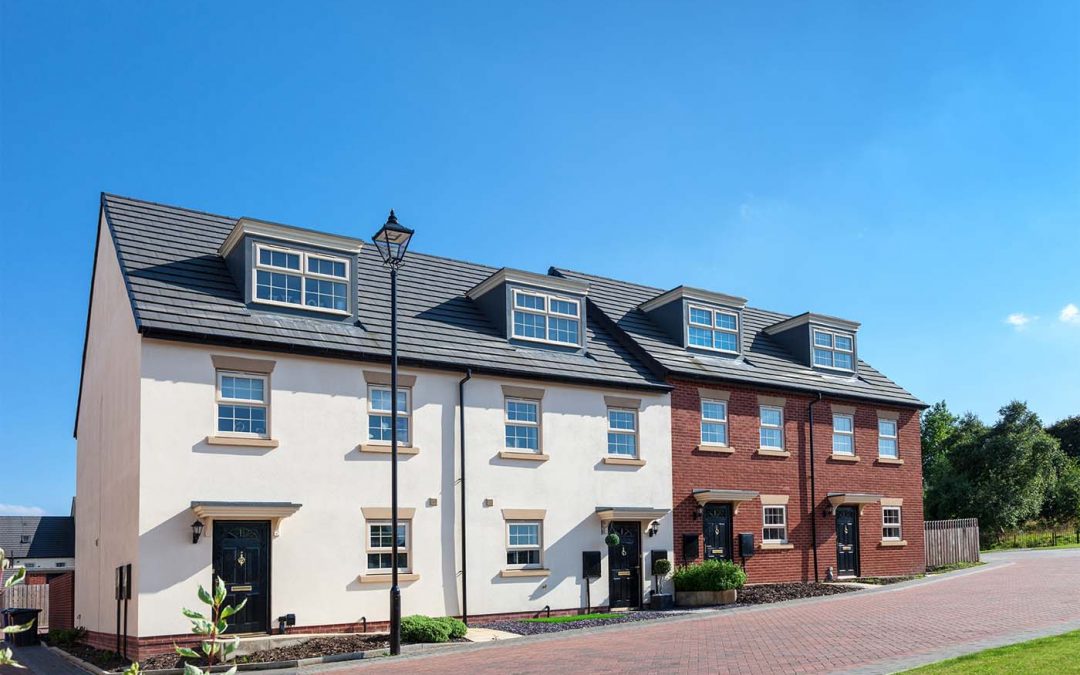 There is a property industry myth that most people move within 10 miles of their existing home. Analyst Stephen Hayter recently published an article in Property Industry Eye exploring this myth.

Stephen called on the expertise of myhomemove, who have completed property transactions in each of the 109 postcode of the England and Wales. For the purposes of the survey, however, they concentrated on data relating to moves in the Exeter, Plymouth and Truro areas, using a sample of some 102 transactions.

They took the seller’s home postcode and calculated the distance to their new post code. The results threw up some interesting data.

The first thing to note is that there is some substance to the myth; 35% of people moved within 10 miles of their existing home postcode. A total of 45% moved within 50 miles, an hour or two’s drive of their original home.

However, they also found that 44% had in fact moved to between 150 and 300 miles. Only seven people moved more than 300 miles, the furthest move being from Thornton-Cleveleys in Lancashire to Helston in Cornwall, some 382 miles in total.

Stephen concludes that, although the myth is fairly well supported by the evidence, there is also clear proof that as a nation we are becoming a much more mobile society.