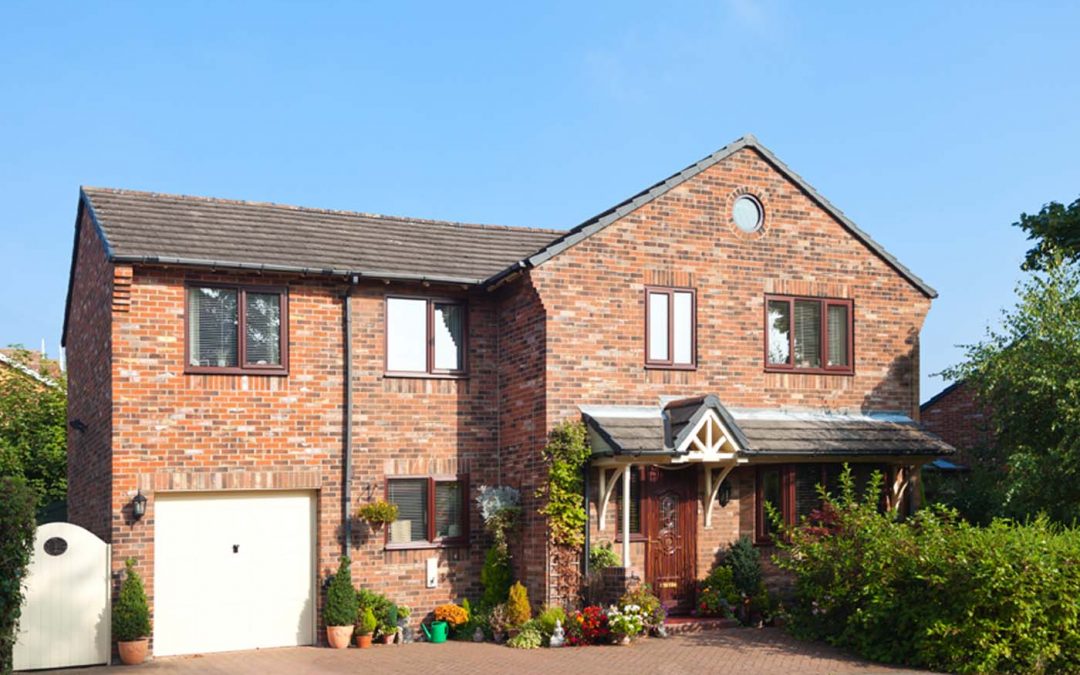 I was interested to read the other day that ex-Housing Minister, Dominic Raab, has laid out a set of recommendations to give the housing market a boost.

First and foremost, he has suggested raising the Stamp Duty threshold by scrapping the tax on property transactions in England and Northern Ireland worth £500,000 or less. Scotland and Wales have their own devolved powers to set taxation levels on property purchases.

Stamp Duty has seen quite a few changes in recent years. In 2016, private landlords were hit by a 1% surcharge on purchases of second properties. First time buyers benefitted a year later when Stamp Duty was scrapped for them on properties worth up to £300,000. They also benefit from a reduced rate on purchases up to £500,000.

Amongst Mr Raab’s other suggestions are:

• To allow more government land to be released and give councils more power to sell sites to smaller developers
• Design by tender after outline planning permission is received
• To make fewer impositions on councils that do not get enough properties built
• To scrap Capital Gains Tax (CGT) for landlords on up to £35,000 if they have sold a property to a sitting tenant
• The digitalisation of Land Registry records
• Support for more modular housing

In addition, he would like sanctions to be introduced for developers who fail to build houses at the rate they promise when they secure planning permission on land they have purchased.