First Time Buyers on the Up! 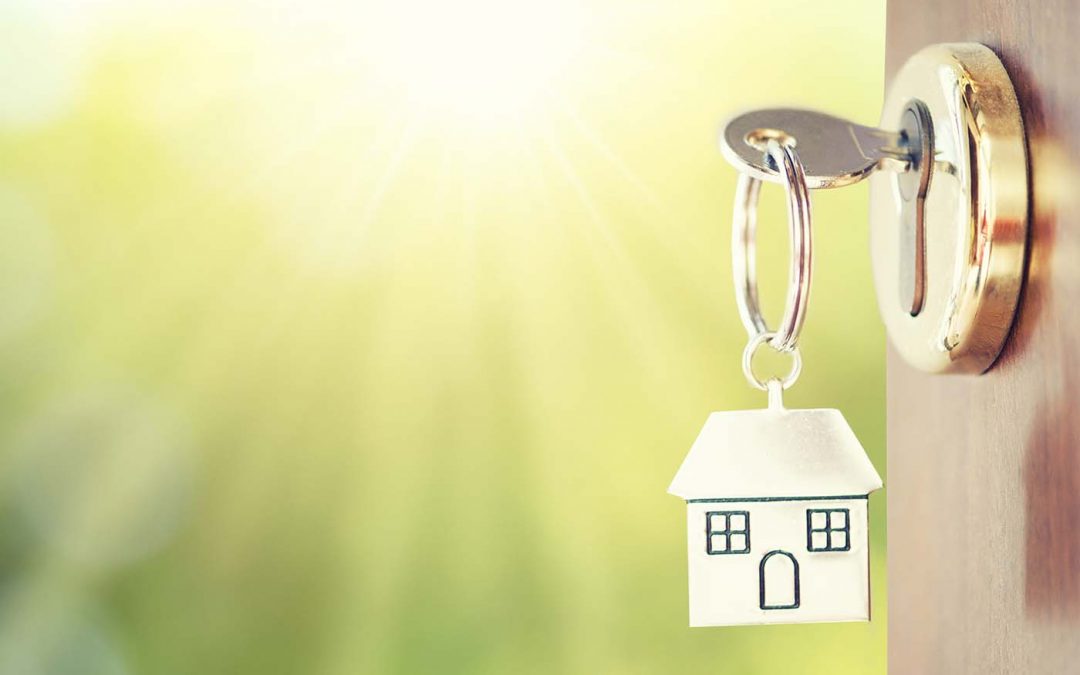 The National Association of Estate Agents (NAEA) claimed that just 3% of buyers were first-time buyers under the age of 30 last month.

In stark contrast, the six months to the end of June 2014, there were more first-time buyers than at any time since 2007.

The report on first-time buyer transactions scaled up NAEA’s own figures and the Halifax have also noted an increase in newcomers to the property ladder.

The NAEA painted a very gloomy picture for first-time buyers under the age of 30 with managing director Mark Haywood stating: “Things are getting even tougher for first time buyers. Not only do you now need to stump up a large deposit and of course the stamp duty fee to be able to get on the ladder, but new rules mean buyers will also have to prove they can easily afford repayments now and in the future.”