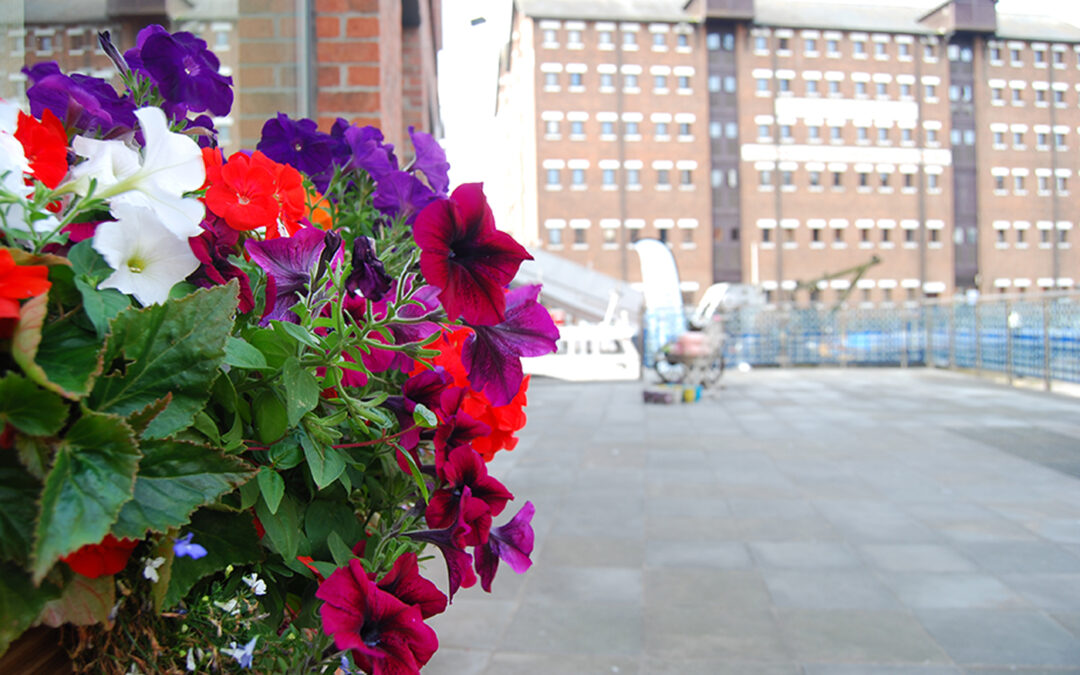 The Halifax has announced that having your house featured in locations used for TV and film may result in an increased price. Having analysed prices in places where British films have been made in the last five years, they have identified price rises of up to a quarter.

This is good news for Gloucester and many surrounding towns and villages which have been used as the location for the shooting of numerous films and TV in recent times, some Hollywood blockbusters, others popular television series.

Gloucester Docks, for example, has been featured in Alice Through the Looking Glass, Amazing Grace, The Colour of Magic, Martin Chuzzlewit & Vanity Fair. Meanwhile, Gloucester’s College Green has been home to Doctor Who, Harry Potter (the 1st, 2nd and 6th films), Sherlock, The Hollow Crown & the current popular BBC series Wolf Hall.

Episodes of Sherlock have been shot at Suffolk Parade, Cheltenham and the village of Wotton-Under-Edge while the upcoming mini-series of J K Rowling’s adult novel, The Casual Vacancy, will feature the villages of Minchinhampton and Painswick, as well as Archway School in the market town of Stroud, where Cemetery Junction has also been filmed.

While they cannot guarantee that your home will feature on the big screen, local Gloucester estate agents Farr & Farr are sure to make it a star in our marketing, reaching a huge audience of prospective buyers. Contact our main office on 01452 500025 or visit our website farrandfarr.co.uk now.