Rightmove and Zoopla to Get Competition in 2015 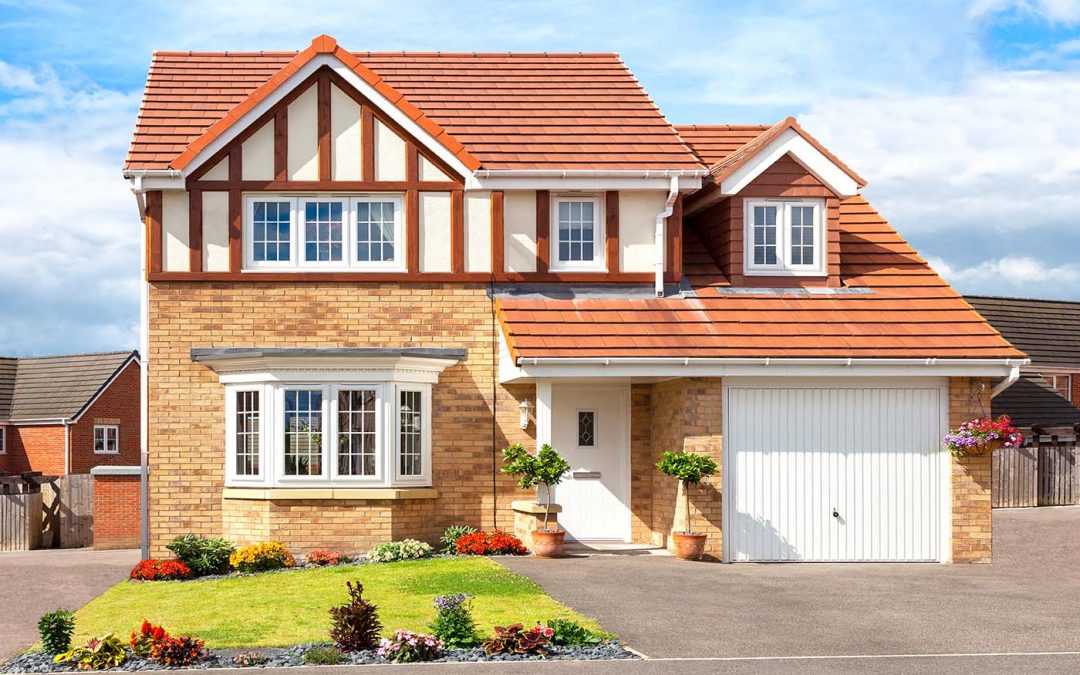 A new online property portal has been set up by estate agents to disrupt the market leaders Rightmove and Zoopla. To date it has signed up 1,000 new estate agents in the past five months and also hired staff from its two large rivals as it prepares to launch early next year.

The company, Agents Mutual, have announced that its consumer-facing website will be called OntheMarket. Wholly owned by estate agents, it was established to challenge the online dominance of its two stock market-listed rivals which can charge hundreds if not thousands of pounds in annual fees to estate agency chains to advertise properties online.

By contrast, Agents Mutual is a not-for-profit company and provides its online listing services at cost to its members. In return, they must sign a contract promising to only advertise on one other online property portal, forcing them to leave either Rightmove or Zoopla – a strategy that the big portals say is anti-competitive!

Nearly 3,000 estate agents’ branches have signed up to join OntheMarket since the beginning of 2014 according to Agents Mutual chief executive.

By its own estimates, this represents a quarter of the UK market. Agents Mutual estimates there are 12,000 physical estate agent branches in the UK but other portals cite figures of around 19,000, though the higher figure includes online-only estate agents and house-builders that sell their homes directly online.